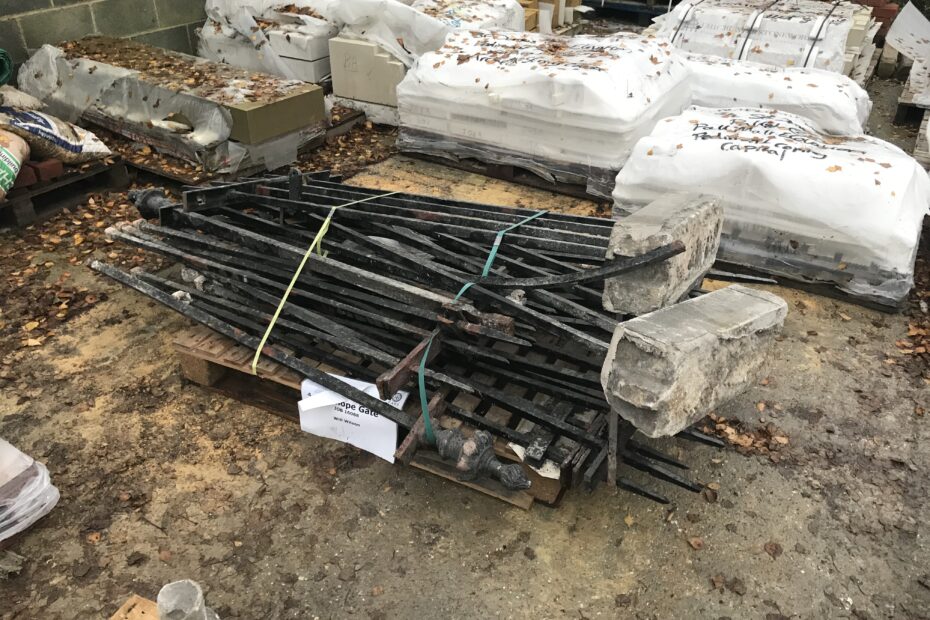 This was a project in which we became involved following removal of a set of railings from a prestigious location in Mayfair. Unfortunately the railings were removed by a demolitions contractor, meaning we were provided with a pallet of roughly half of the railings and very little documentary evidence as to the former arrangement of these railings. We had to make 50 new palings, repair damaged existing palings, make and incorporate substantial new sections of the horizontal rail, remove the degraded paint layers, re-coat with a new paint system and then re-install in their former location.